Keep up-to-date with space launches from NASA and other agencies around the world with MissionClock for your iPhone or iPod Touch.

MissionClock shows you a real-time countdown clock for upcoming missions, as well as information about missions that are currently underway. You can see major launch and ascent events as they happen, and receive alerts when mission conditions change.

MissionClock’s main view shows the current time in three time zones (yours, UTC, and the mission’s). It shows the T-clock, including pauses for built-in launch holds, and the L-clock, letting you know how much real time remains before launch. For missions that have already launched, MissionClock will show you the Mission Elapsed Time (MET).

The MissionClock staff regularly compile space mission information from a variety of sources including contacts within NASA, and collect them on our servers. MissionClock is automatically updated with changes, so you stay informed.

✓ Mission Clock RocksIf you love NASA and all things rockets, you will really enjoy Mission Clock. It pops up and give you launch and countdown details, real time! Very, very cool!.Flying PoodlesVersion: 0

✓ Great detail. It's been stable for me.General tip for all apps if you're seeing app crashes, update your iOS. I haven't seen crashes with this app, and I keep iOS up to date. I've been showing some NASA TV to my daughter, and she is fascinated with the missions and how they do work on the ISS. This app brings another level of detail, with the event listings and times of each event for each mission. The info is updated regularly. It's great that some recent past missions are listed too. The information seems pretty technical, obviously with some NASA jargon, but it's actually fun to see that. One great thing is the push notifications for major events. If there's a scrub or other big news it alerts you even if you aren't running the app at the time. Contrary to what one review stated, this app is definitely tracking all the major launches..RandomUserOfYourAppVersion: 1.0.13

✗ Questioning reliabilityShows STS-130 in orbit and gives altitude, speed, and distance. However as of this moment, the shuttle is still on the launch pad! I think this app is more gimmick and bells and whistles then actually functions. One launch a few months ago, countdown clock showed T- minus 15 seconds, as I watched the shuttle come over the tree tops. Needs improving for sure..John ChilliVersion: 0

✗ Disappointing time-keeping...The thing this app should do best is keep track of event times (IMO). That is does poorly. A very current example is the GRAIL LOI timing. at a little less than 4 hours from now will be the LOI for GRAIL-A and yet MissionClock is shown -10:44:04. Disappointing and way past the actual event time. Now it is showing launch 19hours ago of Afspc 4 that has not happened .. Useless..Timothy ChambersVersion: 1.0.13

✅ Yes. MissionClock is legit, but not 100% legit to us. This conclusion was arrived at by running over 43 MissionClock user reviews through our NLP machine learning process to determine if users believe the app is legitimate or not. Based on this, AppSupports Legitimacy Score for MissionClock is 73.4/100.

✅ Yes. MissionClock is quiet safe to use. This is based on our NLP analysis of over 43 user reviews sourced from the IOS appstore and the appstore cumulative rating of 3.8/5. AppSupports Safety Score for MissionClock is 74.9/100.

✅ There have been no security reports that makes MissionClock a dangerous app to use on your smartphone right now.

This minor update addresses some issues revealed in the last update: • Enhancements across the app to better support Dark Mode as well as Dynamic Type. • Larger text (where possible) in the Clocks tab and the bottom-edge clock banner. • Override the....

Knowledge and the ability to quickly calculate everything are the most important tools for a trader. Pocket Option Crypt...

The Insider app provides you with a fast and convenient way to read business news on the go. Stay up-to-date with the l...

Scanner Radio is the #1 police scanner and alerts you of breaking news so you can listen to the action live with million...

Reddit is the place where people come together to have the most authentic and interesting conversations on the internet—...

Cosmicast is a beautiful podcast player built with iOS design guidelines in mind. There are no complicated user accounts...

The iOS 7 version of Scanner Radio is finally here! Check all user's reviews that report that Scanner Radio(TM) has mu...

Broadcastify is world's largest source of scanner radio communication streams. Features include: - Full access to the ... 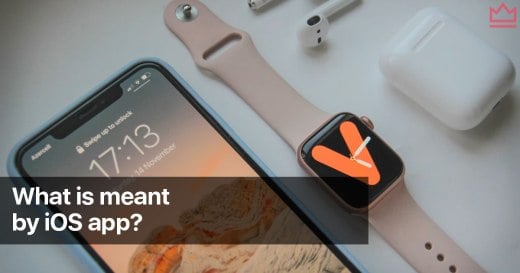 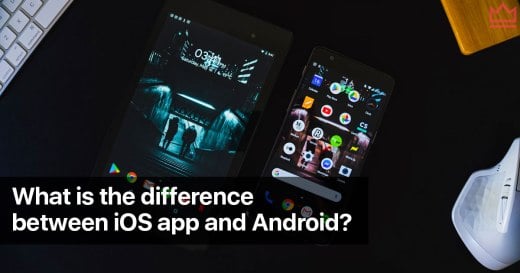 This minor update addresses some issues revealed in the last update: • Enhancements across the app to better support Dark Mode as well as Dynamic Type. • Larger text (where possible) in the Clocks tab and the bottom-edge clock banner. • Override the system settings for Dark Mode (for example, if you normally prefer Light Mode but wanted MissionClock to be Dark). • Fix a bug in how missions are selected for the Clocks tab..